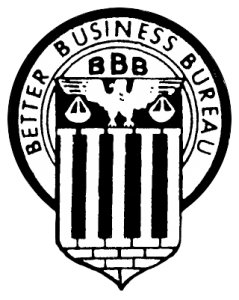 Shrouded in mystery by the passage of time lies the first sale of merchandise. It’s a safe bet that not long after the invention of the wheel, someone was trying to sell it to someone else. It’s also likely the buyer was a little skeptical. But somehow a deal was done, and goods changed hands. Both parties were probably satisfied – if not, redress was likely swift and certain.

In early America, people bartered, haggled over prices, tried to get the better of one another. Those who came out ahead were shrewd, and those who didn’t had no one but themselves to blame.

As the nation grew, trade practices changed. Sellers began to look for a competitive edge, and found that edge in the printed word. Most were straightforward in selling their wares, but some decided the public could be duped by the printed word, and suddenly newspapers were full of outrageous claims by flim-flam artists from one end of the country to the other.

At the turn of the 20th century, early efforts to stem the deception, gouging and quackery had taken root, and while woefully inadequate, heralded the dawn of a new era. In the center of the fray, a new organization emerged to protect consumers and honest businesses from the unimaginable variety of scams and swindles that would emerge over the next 100 years.

In 1912, ad execs began to worry that advertising had lost credibility. Local Advertising 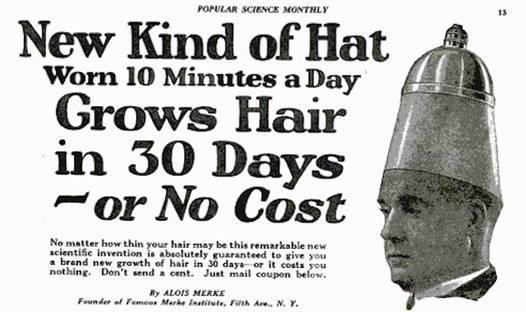 Clubs began establishing “Vigilance Committees” to expose unethical advertising practices. The first such committee was formed in Minneapolis, and shortly thereafter, the Cleveland Advertising Club established the second Vigilance Committee. In 1916, looking for a name that better described the nature of their activities, the clubs settled on “Better Business Bureaus.” In 1921, a national organization, the National Better Business Bureau of the Associated Advertising Clubs, with a growing number of professionally staffed local offices, was established in Cleveland, and the movement became a force to be reckoned with for swindlers and con artists around the nation.

In the 1930’s, the concept of self-regulation was gaining traction, and BBB established the first “Guide to Retail Advertising and Selling,” – many of those standards were later adopted by the Federal Trade Commission. Codes and standards for diverse products such as hosiery, batteries, shirts and insulation materials were developed. BBBs worked with state legislators to outlaw “bait and switch” and worked with various industries to establish standards for advertising and selling practices. 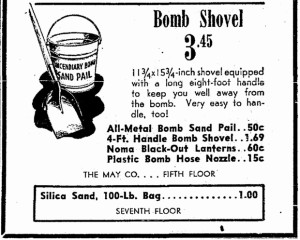 Consumerism began to take hold in the late ‘30’s, and BBBs sponsored business/consumer conferences to build a better understanding of and greater public confidence in business.  Like any major event, World War II created opportunities for con artists. Scare tactics abounded – one company sold specially treated sand for extinguishing bombs. Some swindlers attempted to collect on imaginary loans claimed to be issued to fallen soldiers. BBBs partnered with authorities under the War Charities Act to investigate organizations making charitable appeals.

After the war, BBBs began their War Savings Protection Program. Many Americans were flush with liquid funds after redeeming War Bonds, and cons abounded. BBB even reached out overseas, warning Germans to deal only with reputable relief organizations, not those fleecing a crippled citizenry. 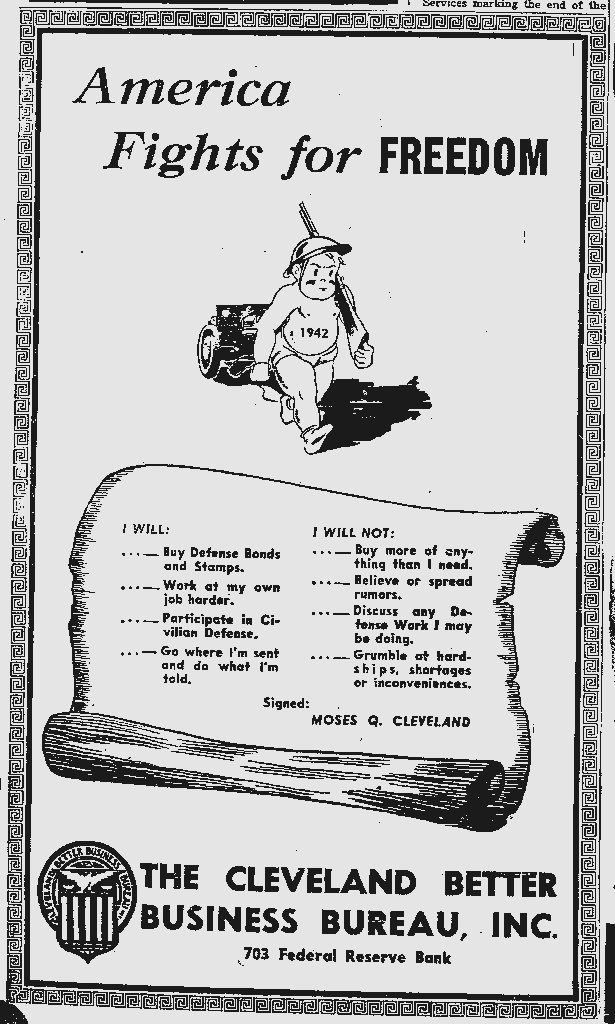 An era of prosperity came to America, and BBB efforts expanded. BBBs led the fight against home improvement schemes and financing irregularities, fraudulent land sales and get-rich-quick schemes, earning a pat on the back from President Truman. “Your bureaus have not relied on propaganda extolling the virtues of business,” he said, “They have gone to work to clean out the shady areas of the commercial world.”

As the ‘60’s emerged, BBB’s twin commitment to consumers and businesses was clear. In 1961, 100,000 requests for information were received, far outnumbering complaints, and BBB’s reputation as a providers of services to help prevent complaints through consumer education grew.  BBB actively helped consumers with problems such as non-delivery of merchandise, delays in receiving “guaranteed refunds,” and failure to service merchandise under warranty.  Efforts continued against such unscrupulous activities as puzzle contests, bogus employment offers, correspondence schools and land speculation.

The ‘60’s also saw the emergence of conglomerates, and as business became more Picasa3 impersonal, bonds began dissolving between consumers and businesses.  An array of nonprofit consumer groups emerged.   While some businesses saw BBB as a possible source of protection from militant consumers, BBB stayed where it always was, in the middle of the fray, promoting responsible business practices, and focused on attempting to preserve consumer confidence in legitimate business through information and education.   Businesses were encouraged to include consumer affairs professionals on their staffs.   A national self-regulatory program through which businesses could quickly challenge and resolve competitive advertising disputes was established, as was a national service to help consumers donate to accountable, deserving charities. 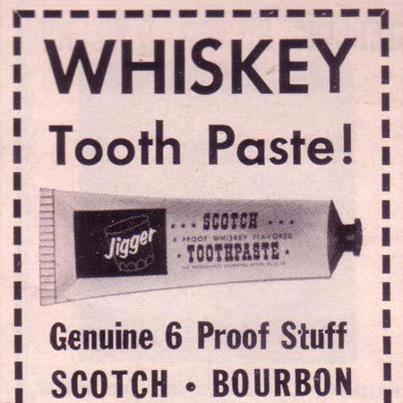 Now known for its dispute resolution programming, BBB, working at first with General Motors, established Auto Line, the largest out-of-court dispute resolution program in the country.  Other auto manufacturers later followed, and Cleveland BBB led the nation — mediating and/or arbitrating tens of thousands of claims involving premature failure of automobiles in the ‘80’s.

The advent of the internet and changing communications technology has been a game changer.  Old scams have returned with new packaging – the ability to inexpensively reach millions of potential customers through (spam) email and robo-calls has dramatically improved the odds for disreputable suppliers. American consumers have become easier prey for crooks operating globally.   BBB has been a strong voice, warning consumers about responsible use of technology, and the need for constant vigilance online. 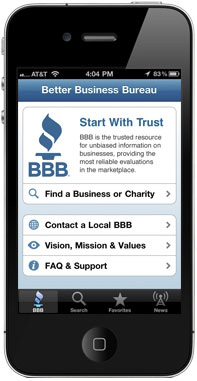 All the while, BBB has remained the preeminent resource for pre-purchase information and dispute resolution assistance.  From humble beginnings,  BBBs  processed over 100,000,000 requests for information in 2011 and assisted 927,000 consumers resolve disputes with businesses.   Truth in advertising remains a focus – BBBs continue to correspond with and seek remedial action from thousands of businesses whose ads may run afoul of ethical and/or legal standards.    Relationships with government agencies responsible for enforcing consumer laws remain as strong as ever – BBB is still seen as their “early warning system.”

BBBs today operate in a vastly more complex world than existed in 1913, but the businesses supporting BBB share the vitality which marked their predecessors as people who would make a difference.  BBBs continue to work to build bonds of understanding between consumers and businesses, and are proving that principles of integrity, reliability and honestly remain crucial to maintaining a level playing field for businesses, and a marketplace where consumers can shop with confidence.